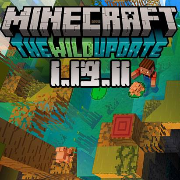 Minecraft PE 1.19.11 - The developers have released another test version of the game. In the previous release, there were several bugs that greatly interfered with the gameplay. In this version, the developers have tried to remove all errors and make the game more stable so that it works without crashes. 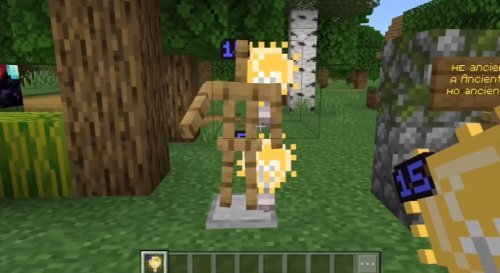 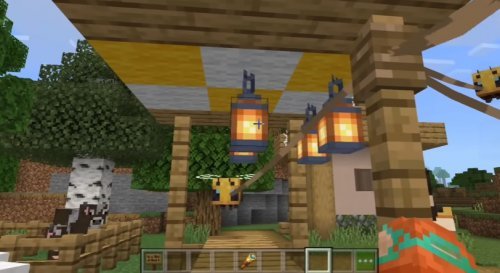 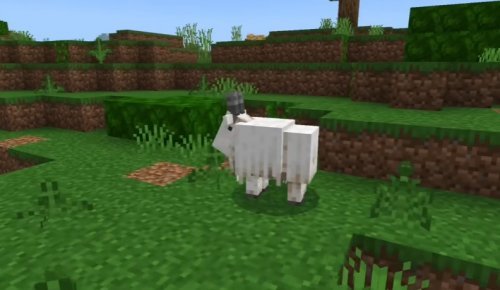 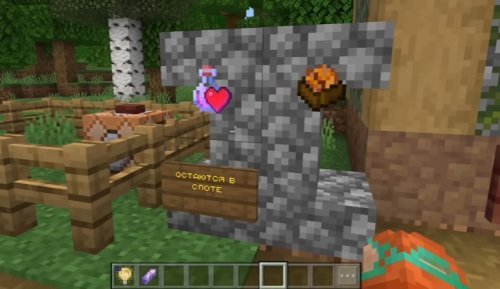 Minecraft PE 1.18.30.30 Beta
Tired of constant errors in Minecraft? In this case, it makes sense to use the version of the
hit
upd
new