Minecraft developers have introduced a new modified version of Minecraft PE 1.19.40.21 Beta, which took into account past mistakes, and also significantly improved the optimization of the gameplay. There are a total of five fixes and more than ten changes. Consider the most interesting and significant updates.

The changes are aimed at improving and optimizing the gameplay, which will certainly make Minecraft even more attractive and diverse. 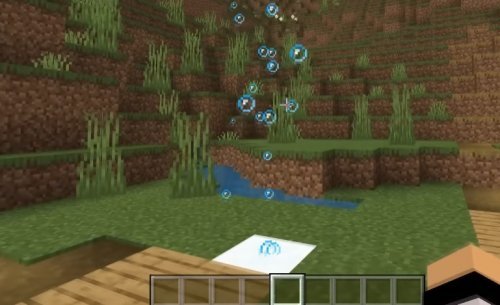 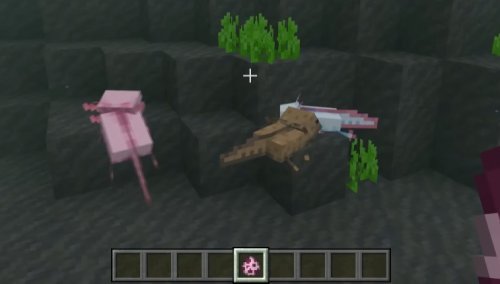 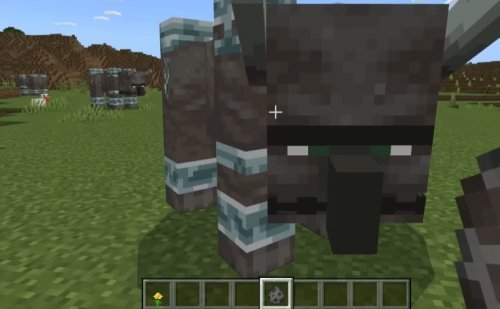