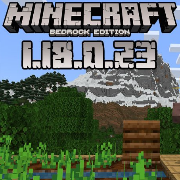 In excess of user expectations, the developer posted a test version. The urgency in the appearance of Minecraft PE 1.18.0.23 Beta arose from the need to fix a bug related to the disappearance of old worlds.

Previous versions of the game brought their users another unexpected nuisance. The old worlds were no longer displayed in the menu, despite the fact that they still remained in their folders. To remedy the situation, players had to transfer them from the old folders to the new ones.

Now this bug has been fixed and the worlds are displayed correctly. Let's hope that in the future the development team will stop making such serious miscalculations. But you still need to save your worlds before each update. This is a good habit. 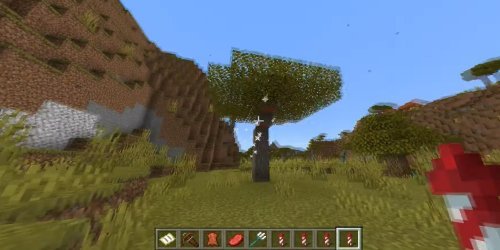 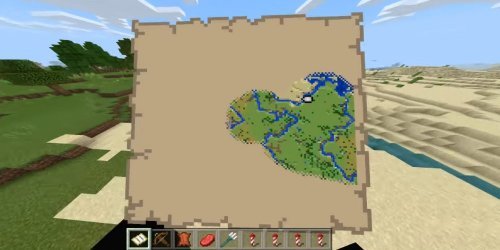 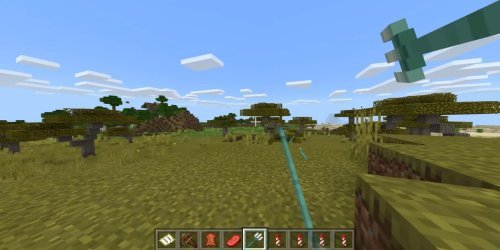 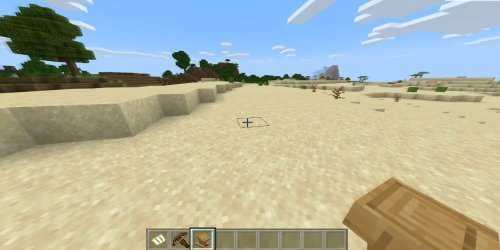