Minecraft PE 1.18.20.27 Beta - The developers presented a test version of the game, in which the bugs of the previous version were fixed and several interesting updates were added.

Significant changes in this version include the following: 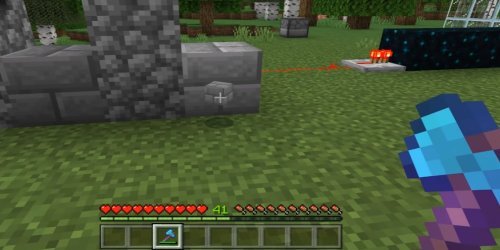 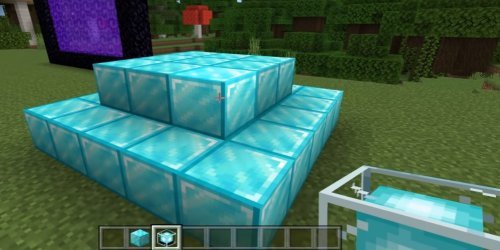 Minecraft PE 1.18.0.23 Beta
In excess of user expectations, the developer posted a test version. The urgency in the appearance
hit
upd
new