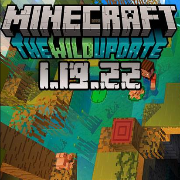 The developers have released a new mobile version on Android Minecraft PE 1.19.22. In this update, they fixed 3 very important errors at the moment that every gamer had.

The creators of the mobile game Minecraft released two versions at the same time, this is release 1.19.22.01 and beta version 1.19.30.25. In the first option, all errors are still in the process of being fixed, which all users face in the game, especially on the Xbox console.

Most of all, in future versions, all files will be much larger, because music will be included there so that users do not download music manually. 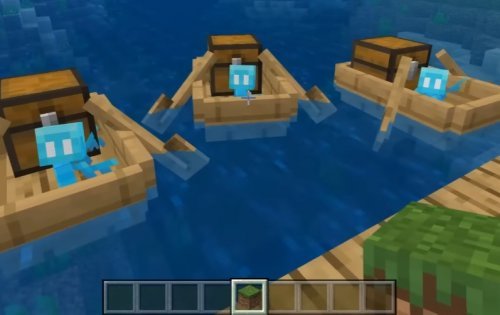 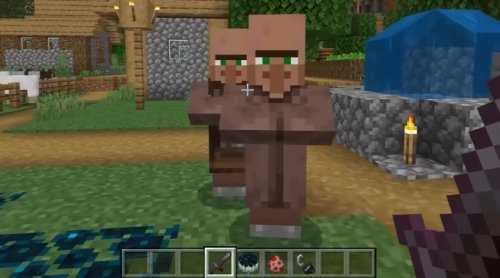 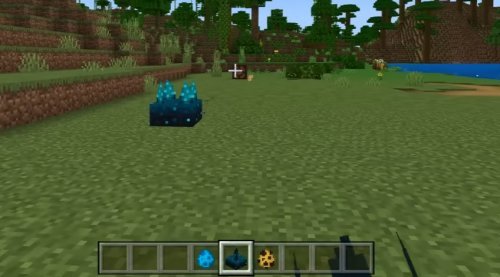 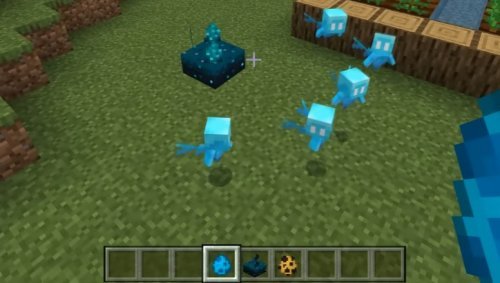