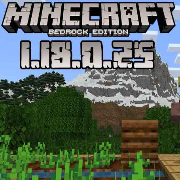 Another, test version saw the light. Minecraft PE 1.18.0.25 Beta fixed over a dozen bugs and made six changes. In addition, the file storage location has been moved.

One bug fixed. This fix only affects addon development. 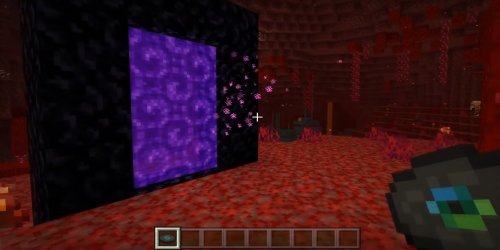 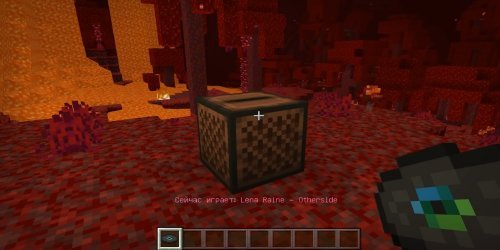 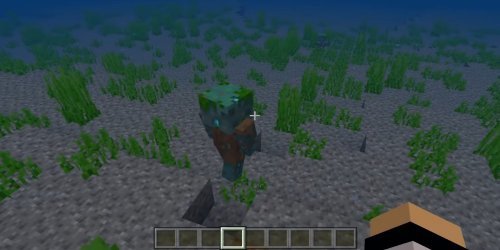 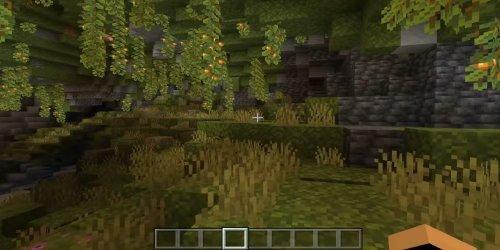