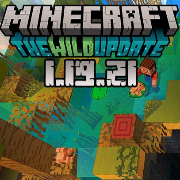 Minecraft PE 1.19.21 - updates have been made to this application that allowed the developers to fix 6 major bugs.

The developers actively tried and were able to fix the crashes and problems that were in the previous version of the application. Thanks to these actions, the toy works stably again and pleases users.

A total of 6 bugs were fixed. Now they are fixed: 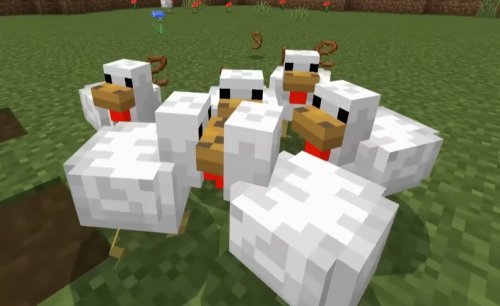 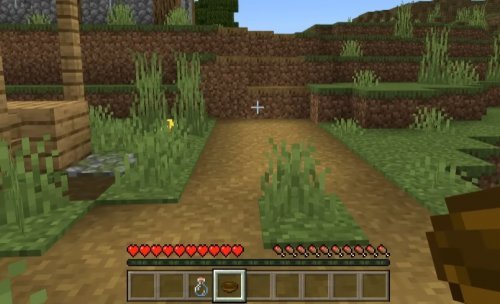 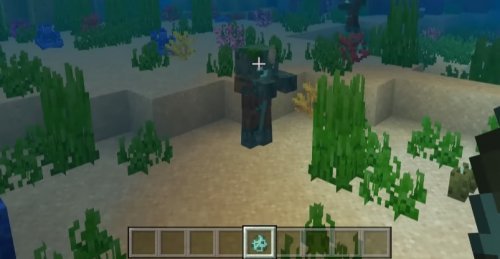 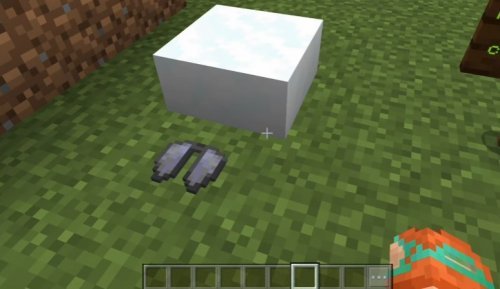