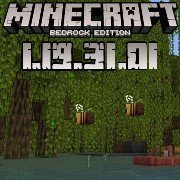 The other day a fresh release of Minecraft PE 1.19.31 was released. This add-on, in addition to the stable gameplay that the full version of the game is famous for, also contains fixes for recently discovered errors. 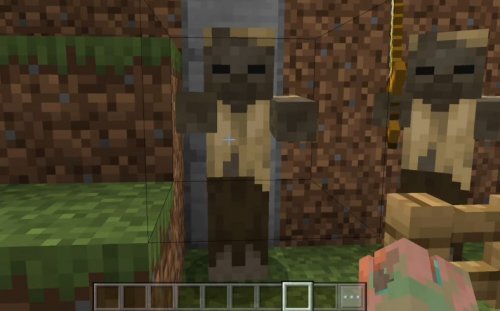 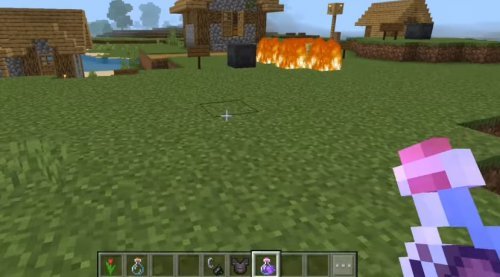 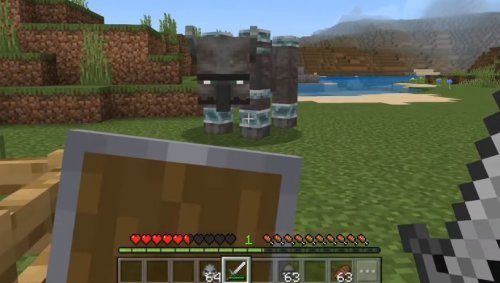 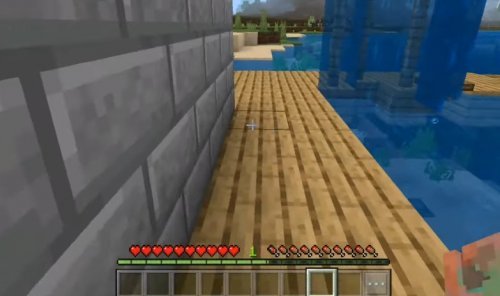